From April 27 to 30, the 2022 AERO Friedrichshafen was successfully held in Germany, two engines of Zongshen Aero CA550T and C100 made an amazing appearance which attracted extensive attention of the aviation general public. 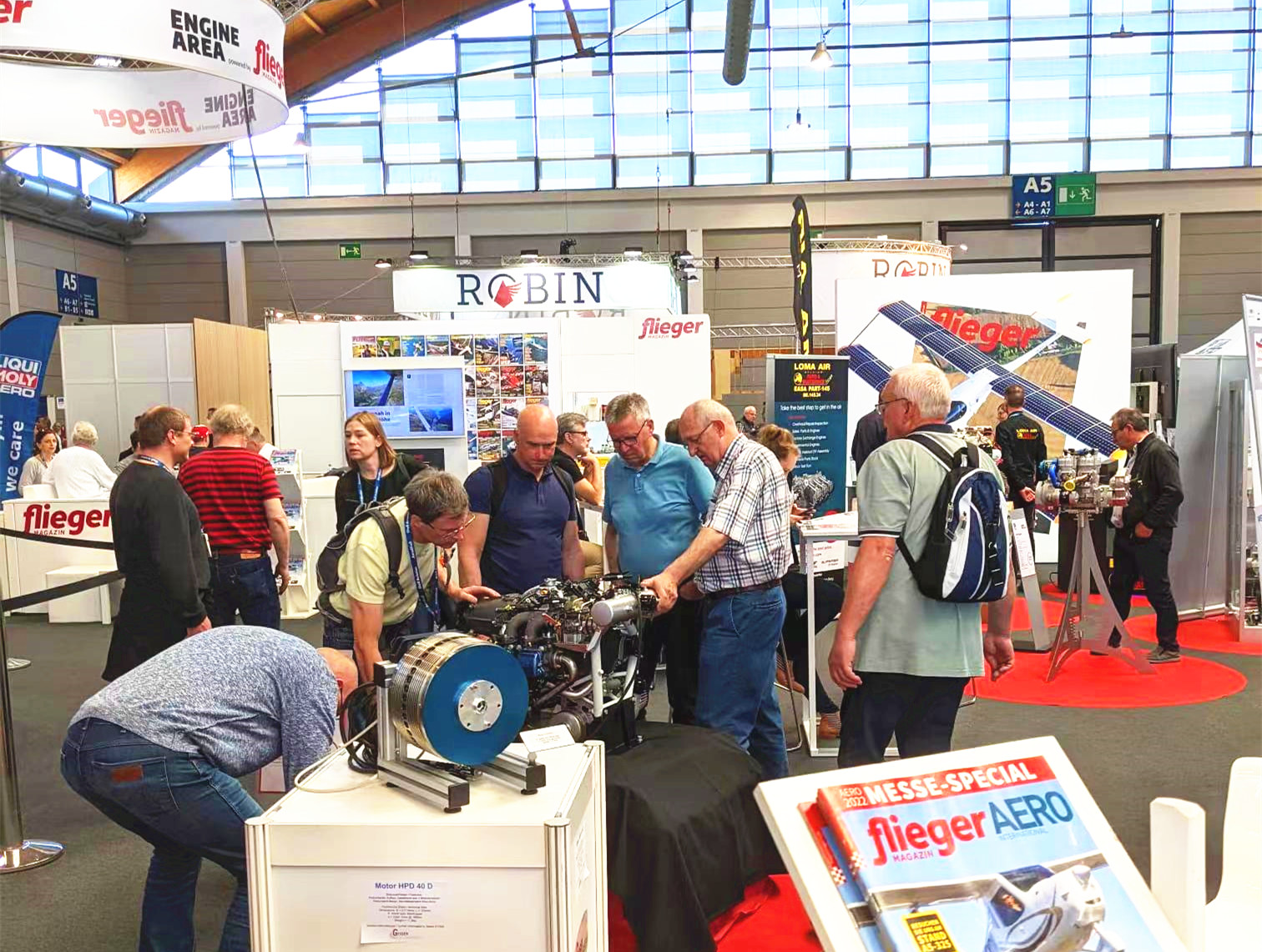 According to the organizers, there are 633 exhibitors from 34 countries and 27,700 professional visitors from 75 countries participating in this air show, which has the most exhibitors and active audiences in the history of this air show. The new propulsion systems, electric flight, the most advanced avionics, pilot services and accessories have become the focus of this exhibition. 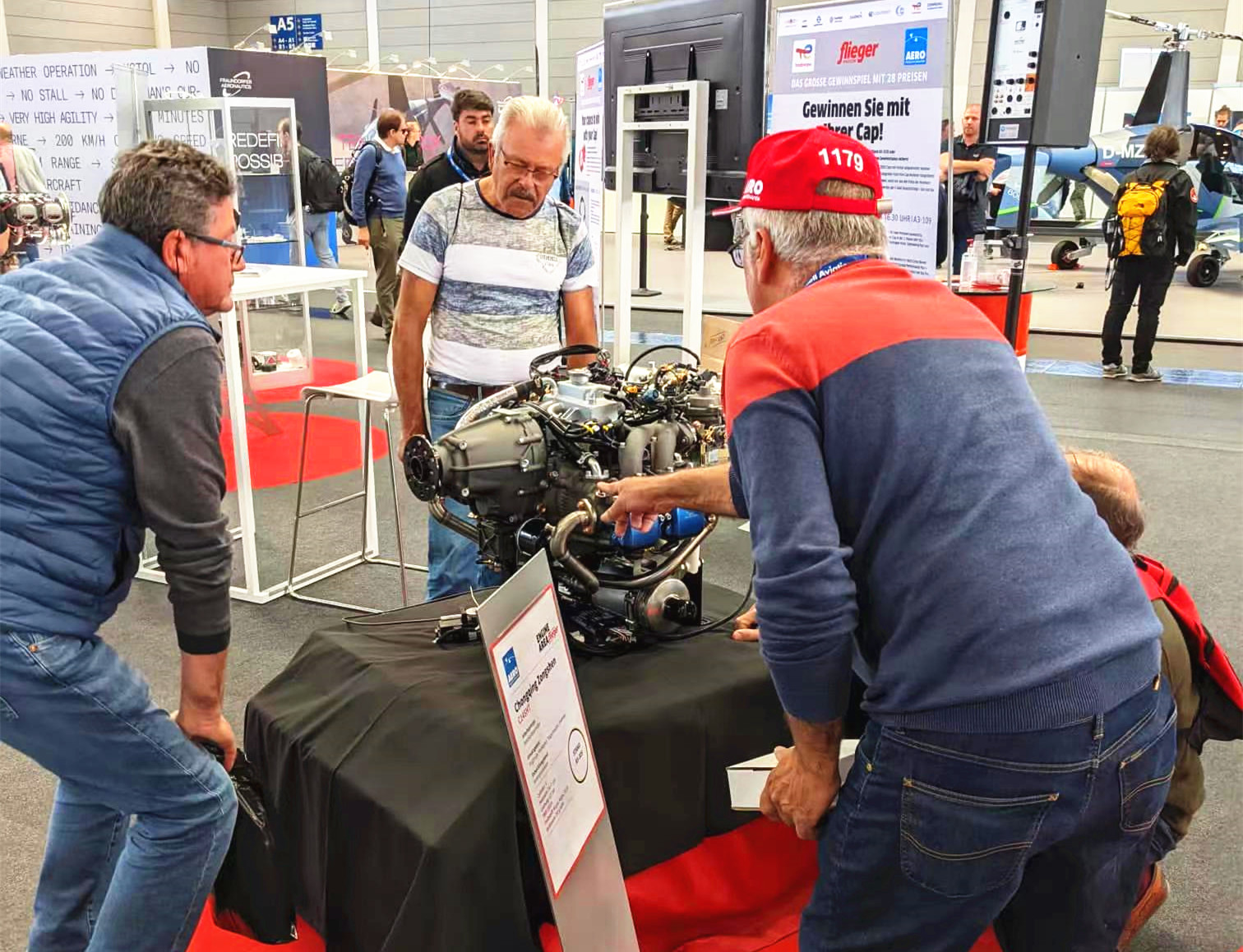 AERO Friedrichshafen is one of the most important aviation exhibitions in Europe. Since the outbreak of the COVID-19 pandemic. Zongshen Aero Engine actively prepared and coordinated with its partners worldwide to fully support its partner in Germany and regional dealer in France by bringing CA550T and C100 to this airshow.

Zongshen Aero CA550T series piston engine is a 4-Cylinder and 4-Stroke horizontal-opposed piston engine with turbocharger, featuring the dual ignition redundancy and can reach a maximum ceiling height of 10,000 m. These engines are applied on various aircraft ranging from 600kgs to 1600kgs and also it can fly at 8,000 m without power loss. C100 is a naturally aspirated, 4-Cylinder horizontally opposed piston engine and it’s mainly utilized in applications like ultralight aircraft and light-sport aircraft. 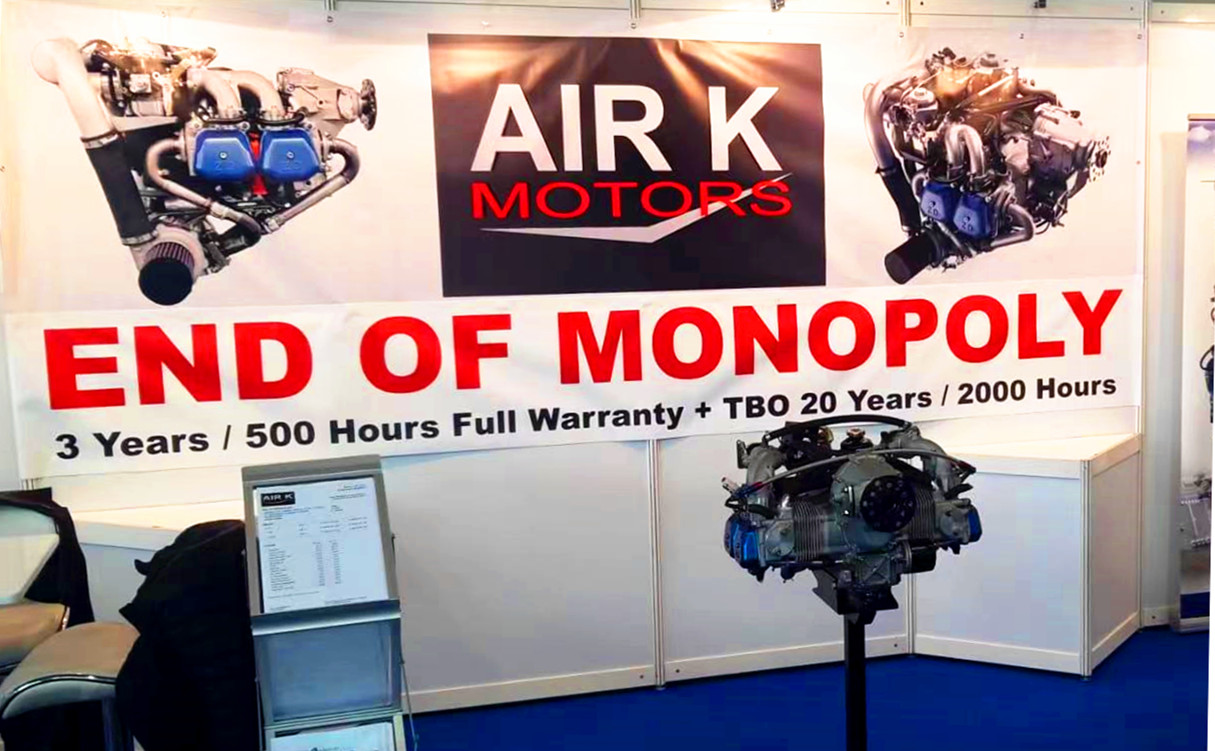 Zongshen Aero Engine has been actively engaged in its global layout in Europe, which is one of the most important markets for general aviation. Having acquired the DULV certification for C115 integrated on an Italian auto-gyro maker and another certification of airworthiness for C100 in France, Zongshen Aero Engine is winning more and more recognition in European general aviation. As of now, its products have been exported to Germany, Italy, Poland, France, Turkey, Chile and other countries. Its products have been exported providing high cost-performance power system solutions for the majority of aircraft manufacturing enterprises all over the world. 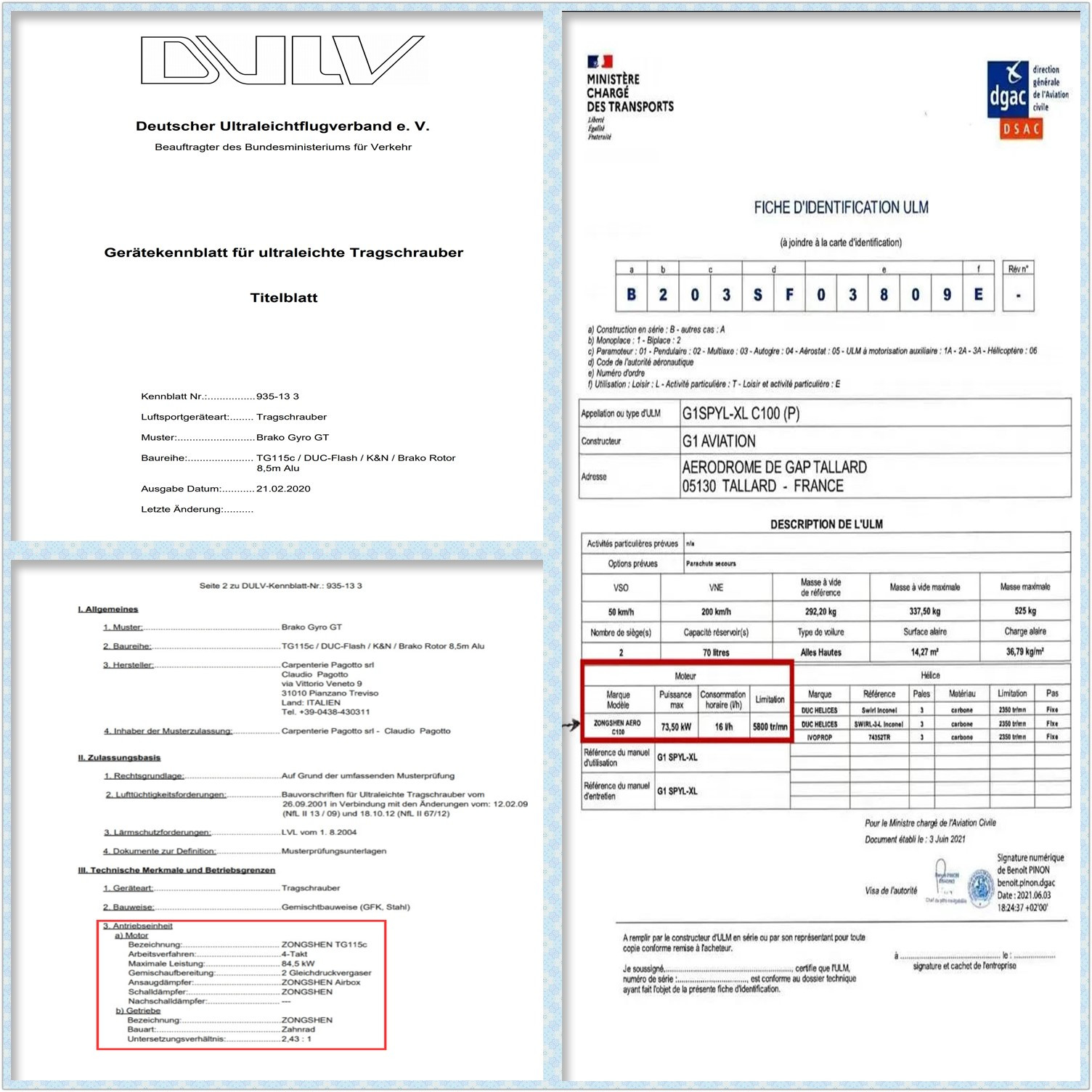 Two products were exhibited at this air show at Friedrichshafen, which provided a window for general aviation, and UAV enterprises in Europe, as well as relevant practitioners and lovers, to understand Zongshen Aero Engine and its products. To some extent, Zongshen Aero Engine expanded its exposure, popularity and influence of relevant products in Europe, also this has laid the foundation for further expanding the European market. It means that Zongshen Aero is trying its best efforts to mitigate the impact of the Covid-19 pandemic and has taken an important step to carry out t its globalisation strategy.