On September 4,2022, Zongshen Aero C100 piston engine was installed on the Flylight's main light aircraft - Skyranger Nynjia, and made its success maiden flight on Reunion Island, France. The whole installation was independently completed by the aircraft dealer on Reunion Island.

A series of tests and experiments have been done after the integration.Having completed the first flight by 4 hours and the second by 4.5 hours, the pilot and customer highly praised this engine C100 for its sufficient power, excellent noise control and climbing performance. 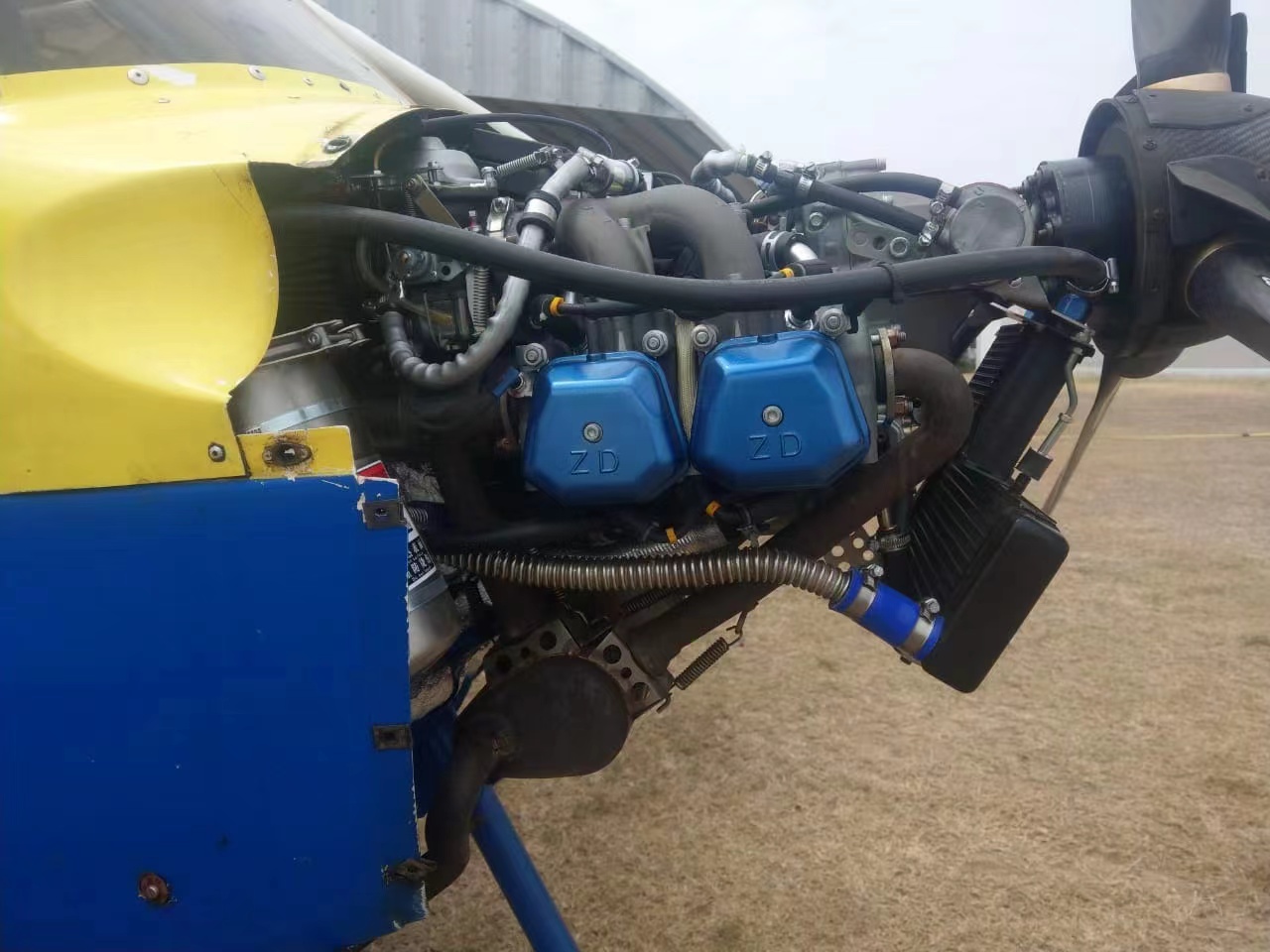 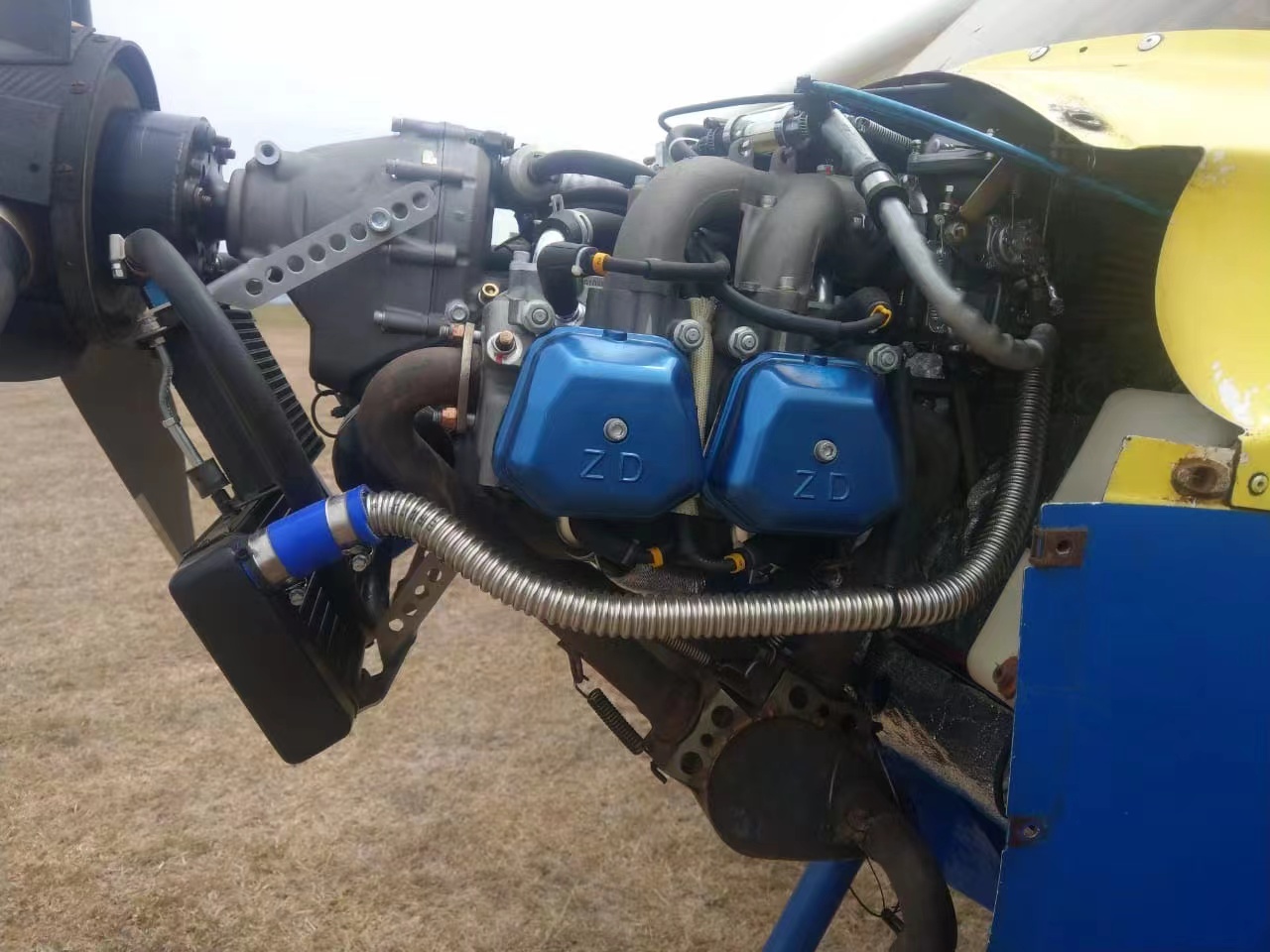 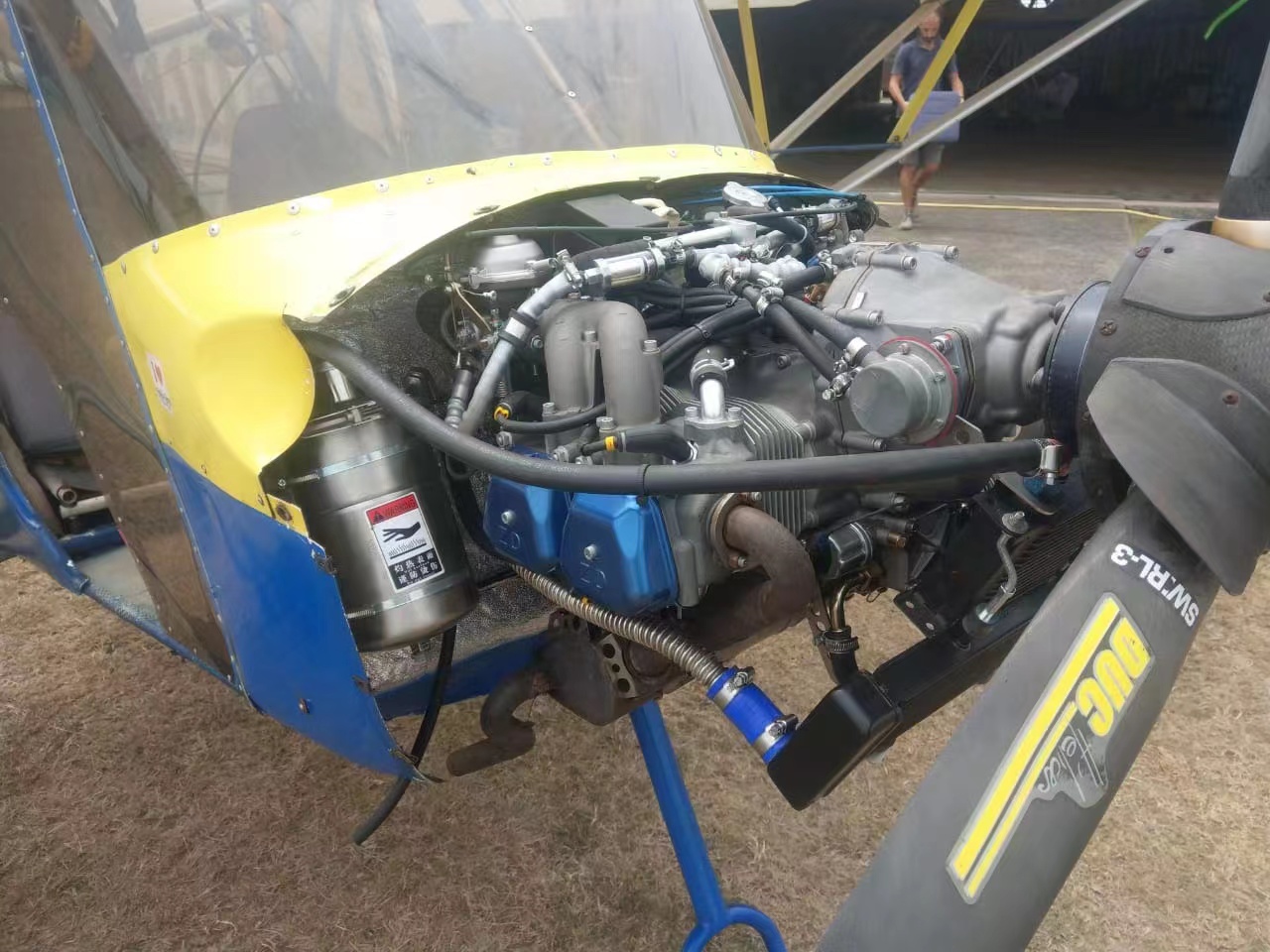 Official shows that, the Skyranger was created in Toulouse, the capital of the French aviation industry by Phillippe Prevot and Best Off engineering. As a type of high-performance and light fixed-wing aircraft，Skyranger series have the characteristics of powerful performance, high comfort, simple structure, beautiful appearance, easy maintenance, economical convenience and so on.As of this the June of 2022, there has been over 1800 delivered,it is widely welcomed in Europe, USA, South America, Australia and many other parts of the global, and it is the most numerous fixed-wing microlight type on the UK register. 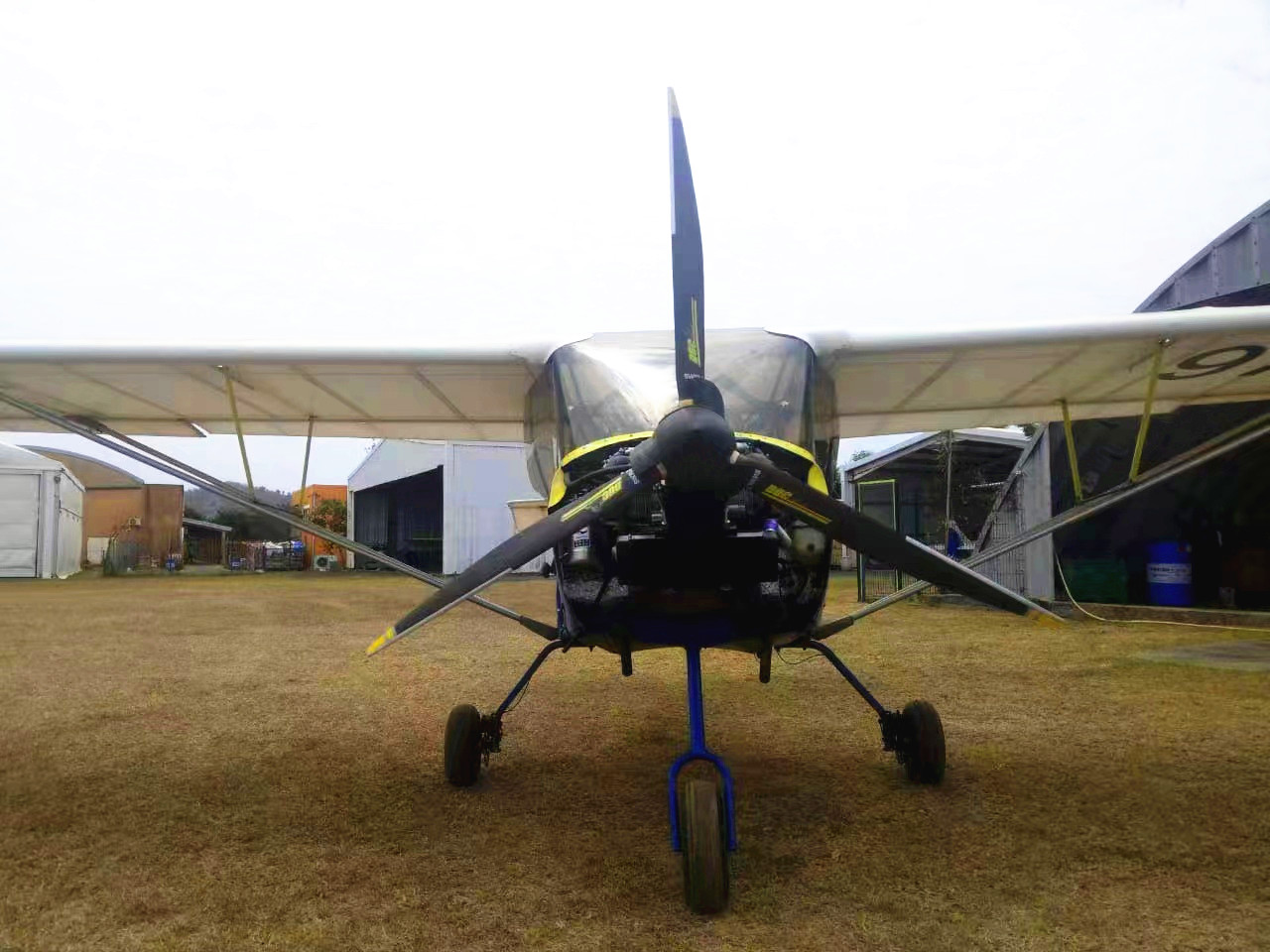 The Skyranger Nynja, one of the top products and main models of this series of aircraft, has obtained the British CAA A8-1 manufacturing license. Having a wide range of applications and market potentiality, the new airframe design of this plane improved its performance. It has the maximum take-off weight 600 kgs and payload 300 kgs.

The C100 is a 100HP aviation piston engine developed by Zongshen Aero Engine Manufacturing Co., Ltd, with 4-stroke and 4-cylinder horizontal-opposed, featuring high performance and high reliability. The whole machine has a dry weight of 63.3kg, a maximum power of 73.5kw, a displacement of 1352ml and a TBO time of 2000 hours. The engine has been applied in batches on aircraft such as delta-wing and rotor-craft.

In June 2021, the G1 SPYL-XL UL aircraft with C100 engine was obtained the "FICHE D'IDENTIFICATION ULM (Random Airworthiness Certificate)" (No.: B203SF03809E), jointly issued by the French Ministry of Transport and the French Civil Aviation Administration. This has laid a foundation for the C100 engine to be widely used in Europe. 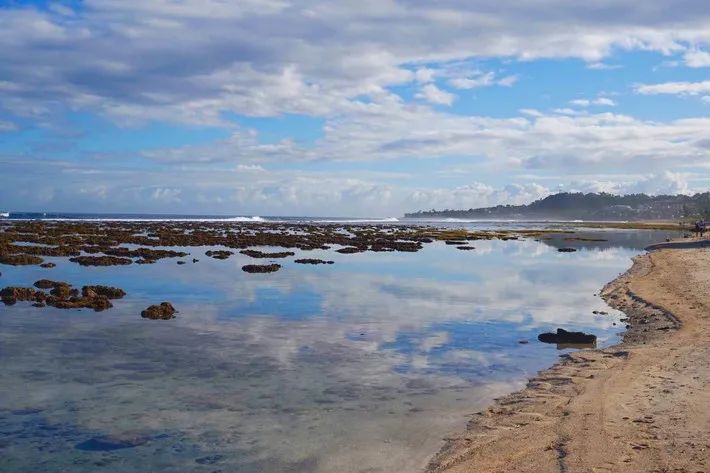 Skyranger Nynjia distributor on Reunion Island decided to renew its planes with Zongshen engine C100, which is not only a recognition of the quality of Zongshen Aero Engine, but also an important proof that the relevant performance and indicators of our engines have reached the international advanced level.